Recently, I watched My Neighbor Totoro and Spirited Away back to back. Fuck, I even went so far as to by Spirited Away (it’s a fucking great movie). Normally, I wouldn’t have watched any of these, as they disrupted my 2 and a half long streak of watching zero anime. But the girl who is sort of my girlfriend but not really my girlfriend wanted to watch them, and that’s the only excuse I need to watch a Ghibli Film, because they’re all fucking awesome.

Currently, she’s back at school, probably fucking a whole bunch of guys, which is fine, because we aren’t really dating. Her school is far away, and so while she’s gone, I plan on reverting back to my anime infused life. You may have even noticed that I wrote a post recently. What can I say, I’m a miracle worker.

Getting back into the aniblogsphere means reading other people’s posts. I have been ignoring these people for the most part during my non-anime streak of summer, but that was mostly due to me being busy as fuck, not me shrugging said people off. One of the first blogs I checked out was Canne’s, and for good reason, because Canne, like the epics of Studio Ghibli, is fucking awesome. And it was this post that made me realize once and for all what makes Ghibli Studio films so successful.

So what’s the secret? Is it the amazing writing? No. Is it the enticing characters? No. What about the fabulous artwork/animation? Well, sort of, but no.

The thing that makes Ghibli Films so amazing is………… junk! 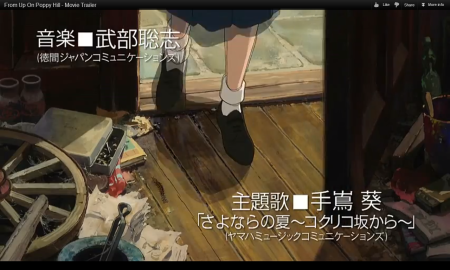 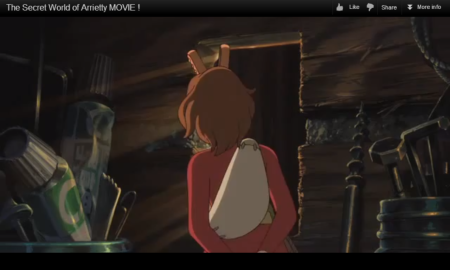 This isn’t a joke either. For real, junk is what makes these movies awesome. Rather, the attention to detail and care that the artists have when creating a scene. The scenes in every Ghibli movie are completely different from other movies in that they will include every possible detail in a scene, and then they just won’t realize when to stop. They’ll just keep drawing. Do they have to include every single knick-knack and paper scroll in each scene? No, but they do, because they’re some real high quality mother fuckers.

As a result, the scenes in Ghibli films are 2039492 times more breathtaking than other movies (well, most of them anyway). And because of this, the scenes where the  director shows wide cuts become equally as fantastic as the close up scenes. The setting is always prominent before the characters, and this allows the characters to become that much better.

To summarize: The artwork is fucking amazing…just look at all the junk!

2 thoughts on “The Secret to Ghibli Studio’s Success”