It happens to everyone at some point. But I always thought it would happen to everyone else. CERTAINLY not to me. My will-power and determination to stick with something is too strong. No. CERTAINLY I would not suffer the slings and arrows of a typical “blogger: (which, of course, I am not, since this isn’t a blog, it’s an ISSS). 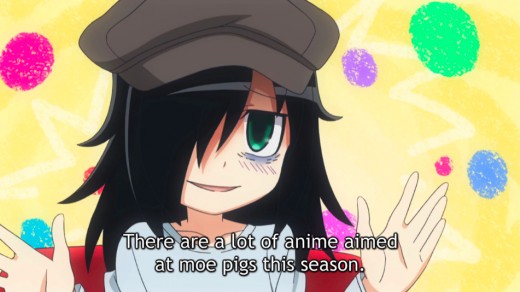 This has nothing to do with the pos- wtf is this even wtf?

I would be popping posts, kicking ass, and taking names on this beautiful ISSS until the day I die! Nothing would stand in my way! I REFUSE to be one of those people who make the post about “life getting in the way LOL!” Even the phrase “life getting in the way” sounds stupid. Like a general coming of age blogger cliche that everyone says at one point when they “mature” or “grow up.” As a member of the United Stated Education system, I simply don’t have time for bullshit like that.

Anyway, as it happens, I woke up one day and realized, “Holy shit, I really haven’t posted anything on good ole Eye Sedso in ages!” The result?

But lately, nostalgia and longing reared their heads and here I sit. At work. Nothing to do. Typing up the draft that I planned on writing years ago. Something more than a 2 second blurb about Pokemon Go.

I refuse to say “life got in the way” to explain my lack of posts for the same reason I refuse to acknowledge that this ISSS is actually a blog. I’m stubborn to a fault of idiocy. Or maybe I’m such an idiot that I become blindly stubborn? Who cares. Not you I’d bet. The fact is, I’ve done a lot in the last few years.

EDIT: At this point I have started drinking some whisky. Pretty nice whisky too. Fuck you.

EDIT II: At this point I have sobered up from the whisky.

THINGS THAT GLOTHELEGEND HAS BEEN DOING (for a minute?) 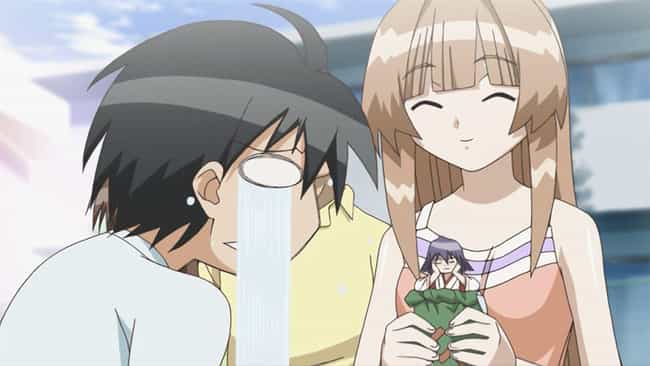 I have no context here. WTF is going on?

Whooaaaaaaaaa WTF??? How the FUCK can some idiot like Glothelegend find someone to actually MARRY HIS DORK ASS???? SERIOUSLY! DUDE IS LAME AS FUCKKKKKKK.

Oh, welcome back Voice of Reason. Kindly go fuck yourself as I explain. Finding a wife was EASSSSYYYY. I simply applied the SIMPLE STEPS that some BRILLIANT person once spoke of, and GAME ON. I had my pick! In a crazy, M. Night Shyamalan turn of events, it was actually HER that brought be back to this ISSS, because she had questions on how to create a blog. Strange thing too. You take a few years off and suddenly free wordpress is like a foreign machine. I can’t even figure out how to change the names on my blog roll. Most of those blogs are fucking GONE. Sad. Anyway, maybe I’ll plug her blog if I feel like it.

Does she own your dick?

She’s got my dick but not my balls. BYAAAHH!

EDIT: Remember before when I said I sobered up from the whisky? I actually just kept drinking it, that was all for comedic effect… affect? Effect? I teach Art, not Language Arts whatever nerds. 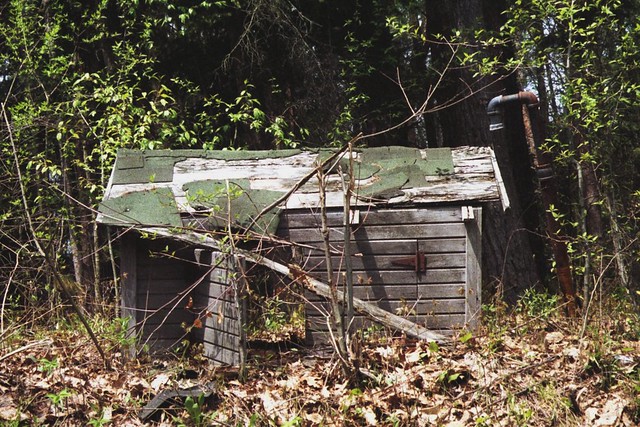 Not my real house. This one is much better condition.

That’s right, even as a lowly teacher, I was still able to save (lol at saving money) enough money (credit limit) to purchase a HUUUUUGE HOUSE (actually decent property that I like).

It came with an in-gound pool (half buried Koi-Pond) that I admittedly had to do some maintenance on (hence the half buried section of the previous statement), but everything is shaping up nicely (hello debt club of America).

Everything seems to be shaping up nicely! (Honestly, it is).

NOT A REAL COMPETITION. No one has shots and no one has beers.

INTENDED PURPOSE: Get Drunk. Fun with the boys.

WHAT I DID: Super obsessive. Shouldn’t be around people.

Here’s an interesting one. I stopped playing Pokemon with Pokemon Yellow. For old Gray Block Game Boy (or Game Boy Color if you were a newbie show off. Us OGs were GRAY BLOC all DAY). I had no more games.

Anyway I get married, meet new people, and Low and Behold, Pokemon GO comes along and BLASTS THE FUCKING WORLD BACK TO 1999. NOSTALGIA EXPLOSION.

My newer friends say, “Hey we are going to try a Pokemon Competition for 20 bucks. We pick Pokemon for Gen 4 and raise them and play for 20 dollars.” I want to become friends because I’m socially awkward (used to be a link to a post but I deleted it after reading it, which I should do with probably 78 percent of all of the posts here). So I say YES.

And also, I am VERY, STUPIDLY, STUBBORNLY competitive. So that turned into…

First competition I lost because I didn’t have enough time. Now, I’ve taken over and ran train on these bitches so hard that every Pokemon feels like a fuckin drunk PAY DAY. (they’re Polish. We drink shots for every match).

It’s gotten so bad that I’ve started making fucking insane (LOL) CHARTS. And even those have gotten nuts.

Anyway, I’ve really gone off the rails here. I get WAY too obsessed with things. Yes, I make charts for the people I’m playing against and guess their moves and strategies this shit is a fucking DRUG.

GAHHHH WTF IS THAT THING THEY DIDN’T DO THAT TO ME!!!!!

EDIT: My wife just said to stop drinking and “I NEED TO EAT SOMETHING ALREADY DO YOU WANT ME TO MAKE YOU SOMETHING!?” She’s so good too me. I do all the cooking (because I LIKE to and I’m fucking GOOD AT IT).

Ladies, get your ass a man who can cook.

Anyway lasik. I recently found out on a Wednesday that my HSA will cover Lasik. My HSA containted… ENOUGH money to cover it. I had a procedure done LITERALLY THAT FRIDAY. LasikPlus was my ally in this quest, and they were fucking AWESOME. I SWEAR they all wanted to hook up with me. That’s how nice it was to be around them. They were all so incredibly personable, that I felt like they all wanted my D.

Obviously they didn’t REALLY want that (or did they?), but it felt nice to feel like I was their ONLY CONCERN during the process. (I should be a fucking CEO-MY-GAWWWD).

Anyway. If you’re considering Lasik, DO IT. SUPER EASY AND FAST (except for the extreme torture of burning eyes for 4 hours after the surgery that make you want to FUCKING DIE 19999043 times it sucks so fucking bad GOD)

But when the next day, you somehow can’t remember the pain, so did it really even exist. According to your wife, YES, YOU WERE AN ASSHOLE.

*NOTE: Getting ready for work literally takes 15 minutes less time. I’m not sure how since contacts take like 1 minute to put in but. That’s how it is. 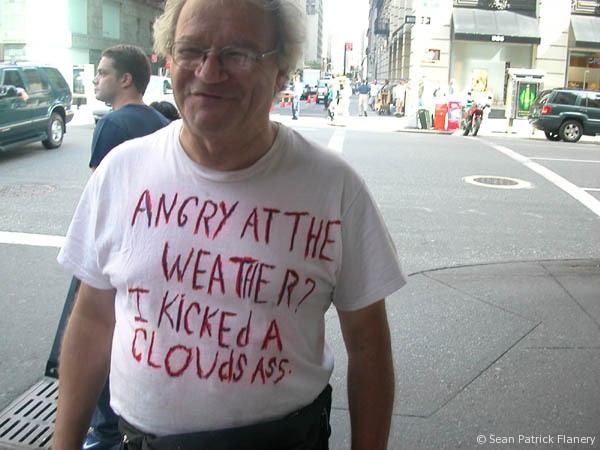 Bill Missed this shit. He kicked MY ASS.

You’ll be happy to know I’m done taking. But I’m not really. ANIME AND MANGA CATCH UP

NEW ANIME? WHAT’S THAT I’M FUCKING DUMB AND OUT OF TOUCH. REVIEW TO COME ON THAT NEVER SINCE I HAVEN’T SEEN ANY.

Hugs and kisses to you fuckin bitches!

(That’s my new slogan or whatever I found it while looking through my own posts so I literally made it up and it’s cooler than anything else I’ll ever make up including this ISSS, so there.)

7 thoughts on “Been a Minute…”